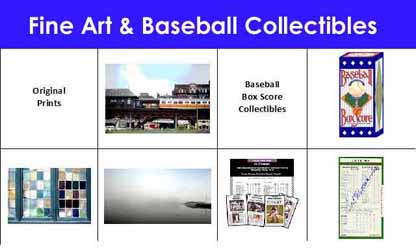 This priceless signature set is a unique collection of 325 card signatures on 107 box score game cards … all in one set.  It includes over 119 HOF signatures and 157 signatures by players that have passed away since signing a card.  Rare to say the least.
Note: An enormous amount of documentation is available to support the authenticity of each and every autograph.  A PowerPoint presentation is available upon request should we decide to sell.
Click the series icon below to view each series autographs.
We say this without reservation “This set has no equal”.